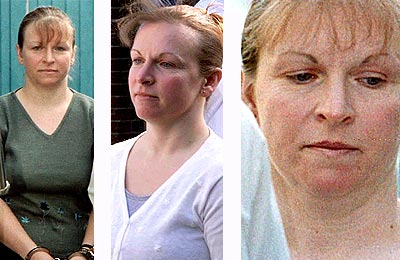 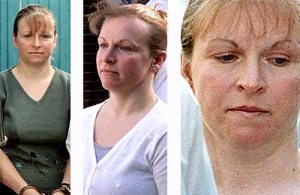 “This woman is every man’s nightmare, the most dangerous woman I have ever met. For a decade she has targeted men sexually, financially and physically; they can sleep safe tonight knowing that she has been taken off the streets.” – Sussex Police statement.

In December 2003, Dena Thompson was convicted of murdering her husband by poisoning. Sussex Police had uncovered a long career of deceit, fantasy, fraud, theft and bigamy. Through the harrowing accounts of those she deceived, this film tells the incredible story of how one woman wrecked the lives of so many men.