Documentary examining the tragedy which struck the Welsh mining village of Aberfan in 1966, when a mountain of coal slurry engulfed a school, claiming the lives of 116 children and 28 adults.

Aberfan was the world’s first televised disaster and at first the Prime Minister Harold Wilson’s Labour Government, and Lord Alf Robens of the National Coal Board, had seemed anxious to help. But their failure to understand the village’s plight awoke in this small mining community a sense of its own power.

Driven by grief, anger – and a sense of guilt – the village fought for justice.

Aberfan: The Untold Story is an independent production by Juniper TV for BBC1. 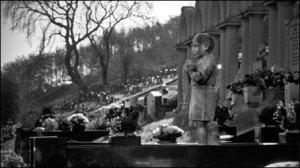