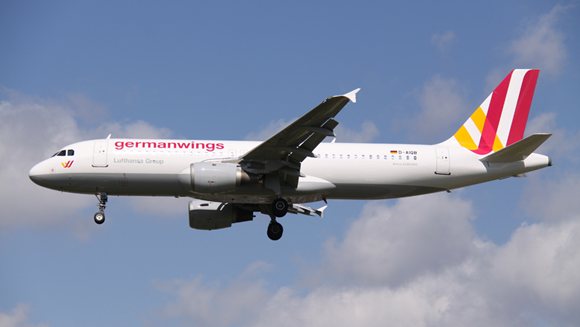 Last week an Airbus 320 heading from Barcelona to Dusseldorf crashed in the Alps with the loss of 150 lives, and after initial concerns over mechanical failure or an act of terrorism, it was eventually revealed to be an act of mass murder committed by the co-pilot. In this documentary, Matt Frei investigates the story of Andreas Lubitz and asks whether air travel is still the safest form of transport, examining the airline industry’s safety record and incidents involving pilot error or emotional breakdown.