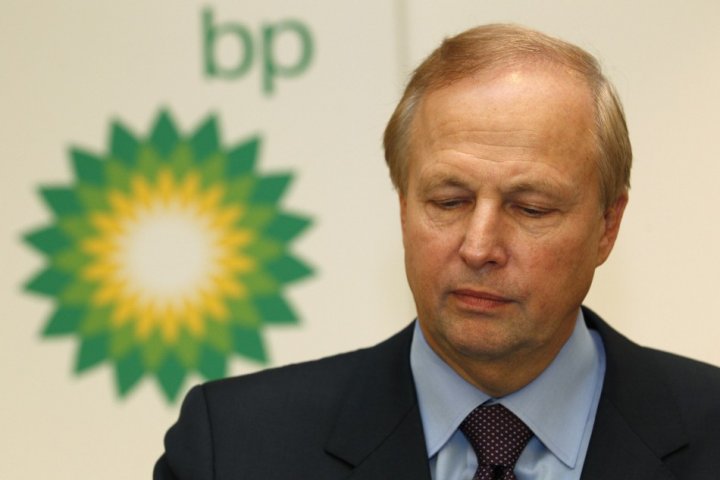 The chief executive of BP was poisoned in a plot believed to have been orchestrated by the Russian security services, a former employee has told the Telegraph.